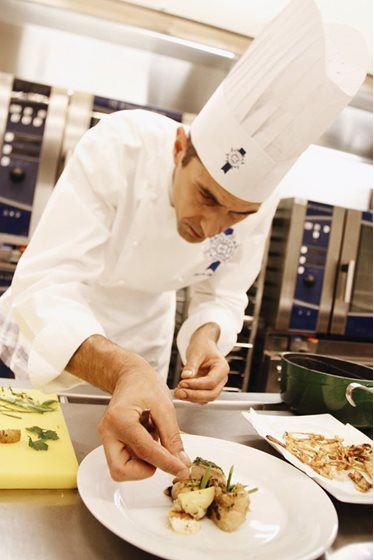 A cosmopolis where continents meet, Istanbul has been home to more than 120 emperors and sultans over centuries. It has inspired artists, writers and poets. Its mix of east and west, glamorous and sublime; tradition and modernity is apparent in all aspects of daily life, including its culinary heritage. Its great diversity is seen in its magical Spice Market, rich fish stands and even miscellaneous neighborhood farmer’s fresh markets; and on the other hand from small local traditional “lokanta”s to very luxurious upscale restaurants, Istanbul is like a treasure hunt for food-lovers.

In 2012, Le Cordon Bleu and Ozyegin University have partnered to establish an international gastronomy and restaurant management school in Ozyegin University campus, in the heart of İstanbul. This partnership is now offering the opportunity to all the international students to be trained with outstanding French culinary techniques in English, with Master Chefs in a state-of-art facilities and in a very colorful gastronomical heritage.

Özyeğin University and Le Cordon Bleu  signed an partnership agreement in July 2012. In the scope of this partnership, the Gastronomy and Culinary Arts Degree Program in courses will be given by Le Cordon Bleu chefs using the LCB training modules, as well as through Life Long Learning Center, Özyeğin University will offer LCB certificate programs open to the public. Le Cordon Bleu doors will be open to anyone inside or outside of the industry  who wants to improve him/herself in the culinary arts world. In other words, those who want to be "Turkey's Julia Child", can attend training programs provided by Le Cordon Bleu in different levels and durations, to receive LCB certificates. Since Le Cordon Bleu certificates are internationally recognized and appreciated globally, graduates will have better opportunities to find jobs around the world. 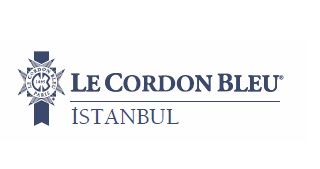 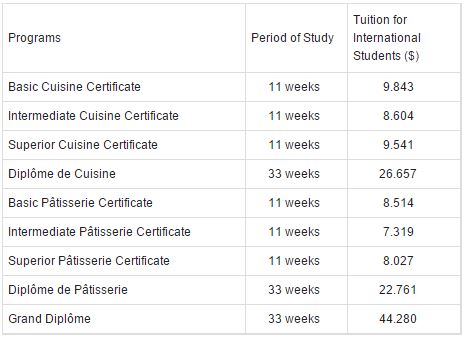 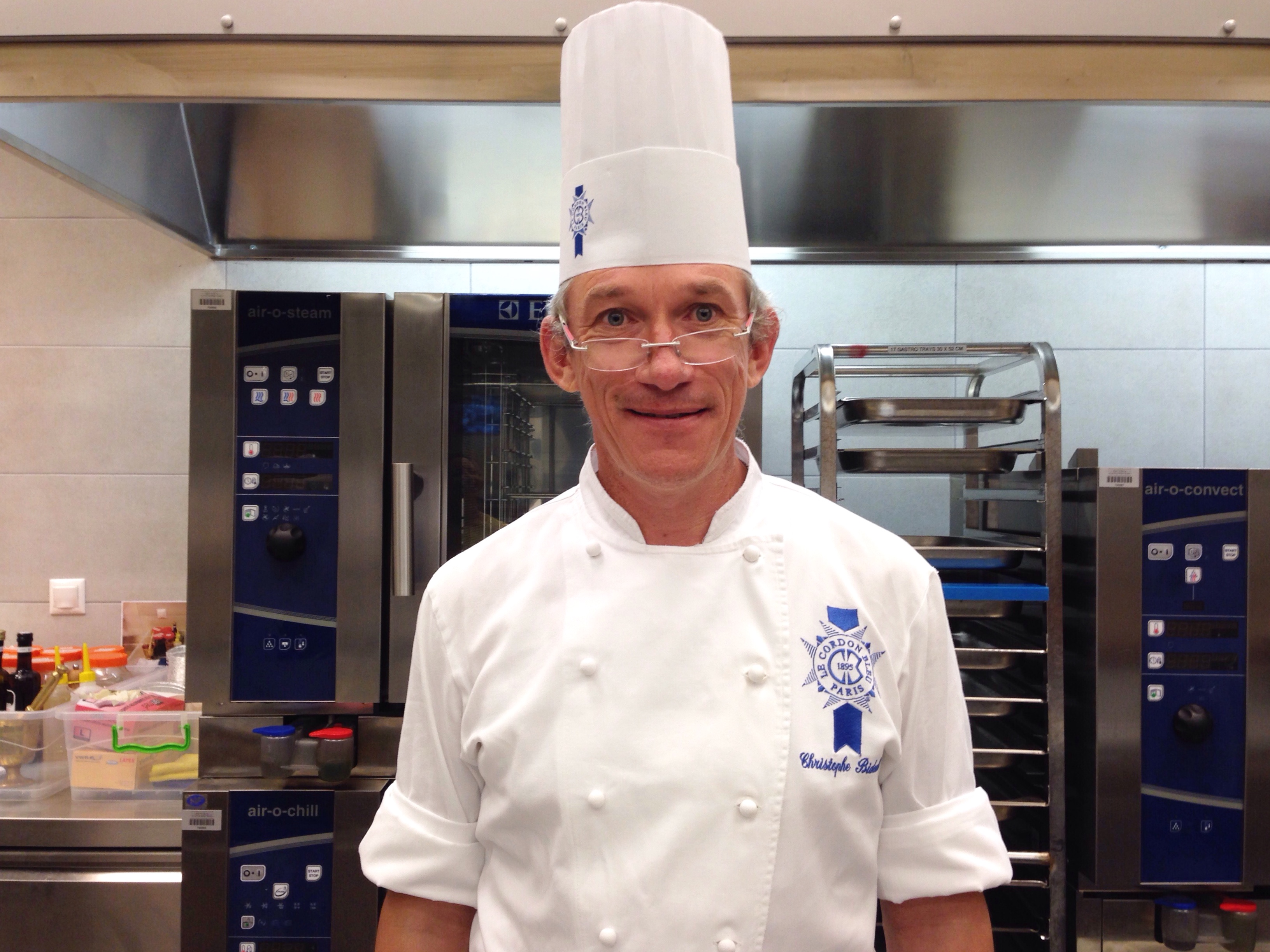 Chef Christophe Bidault joined Le Cordon Bleu in 2000 following many years of experience as a chef for elite establishments in both France and England.
Born in Chartres, near the Loire Valley, Chef Christophe grew up with a love of artisan bread and pâtisserie which lead him to study for his Certificat d'Aptitude Professionnelle Boulanger (C.A.P.) - a professional diploma in bread making - at LEP Rouen in Normandy. Chef Christophe then also went on to complete his CAP Pâtissier Glacier Chocolatier Confiseur, mastering pastry, ice-cream, chocolate and confectionery. With a passion for developing his skills, he also spent each summer during his studies working at the best bakeries in the Dordogne region.
Once qualified, he worked in bakeries and pâtisseries throughout France before moving to England in 1989 to apply his skills in restaurants in the South East. In London he began work for Parfait Ltd, supplying elite department stores such as Harrods and Fortnum & Mason, before moving to Harrods in 1994 where he became the Head Chef for the Bakery and Viennoiserie departments.
He then went on to work with celebrated chef, Philippe Dadée, producing and supplying bread for London’s 5-star hotels. Chef Christophe Bidault then moved to the esteemed Ritz Hotel in London, where he became the Executive Pastry Chef. Whilst working for Le Cordon Bleu, Chef Christophe Bidault has demonstrated at exhibitions in Mexico, Korea and London. With a creative flair, Chef Christophe has often been commissioned to create elaborate sugar centrepieces, intricately detailed chocolate figurines and towering croquembouche displays. 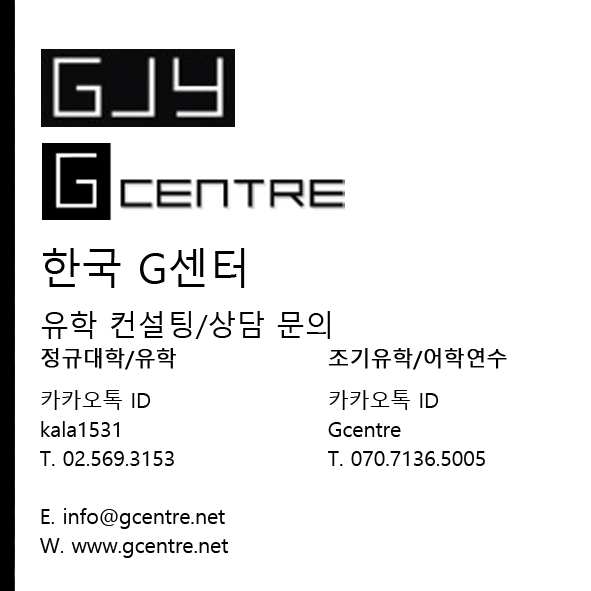